Discussion thread for Personality and Its Transformations - Lecture #20 study group discussion Discussion as part of our Study Group. 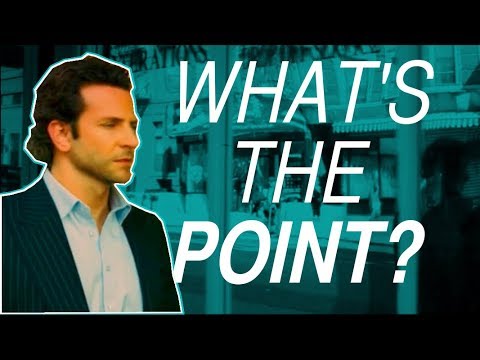 Through massive shotgun sequencing of circulating cell-free DNA from the blood of more than 1,000 independent samples, we identified hundreds of new bacteria and viruses which represent previously unidentified members of the human microbiome....