Discussion for The Psychological Significance of the Biblical Stories - Lecture #11 study group discussion Discussion as part of our Jordan B Peterson Study Group. podcast 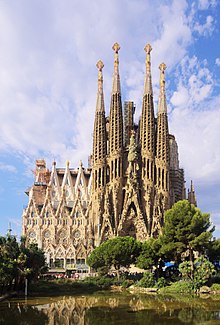 The utility of delusion and pretending to be a better person than you are
Peterson’s Metaphysics: The telos/potential within objects that can be harnessed by the object.

Utility of relating to the villain, or to a tragic hero of a story to learn your own failures.

Resorting to violence may lead to ripple effects

Earning the right to talk about

Necessity is the facilitator to reaching potential