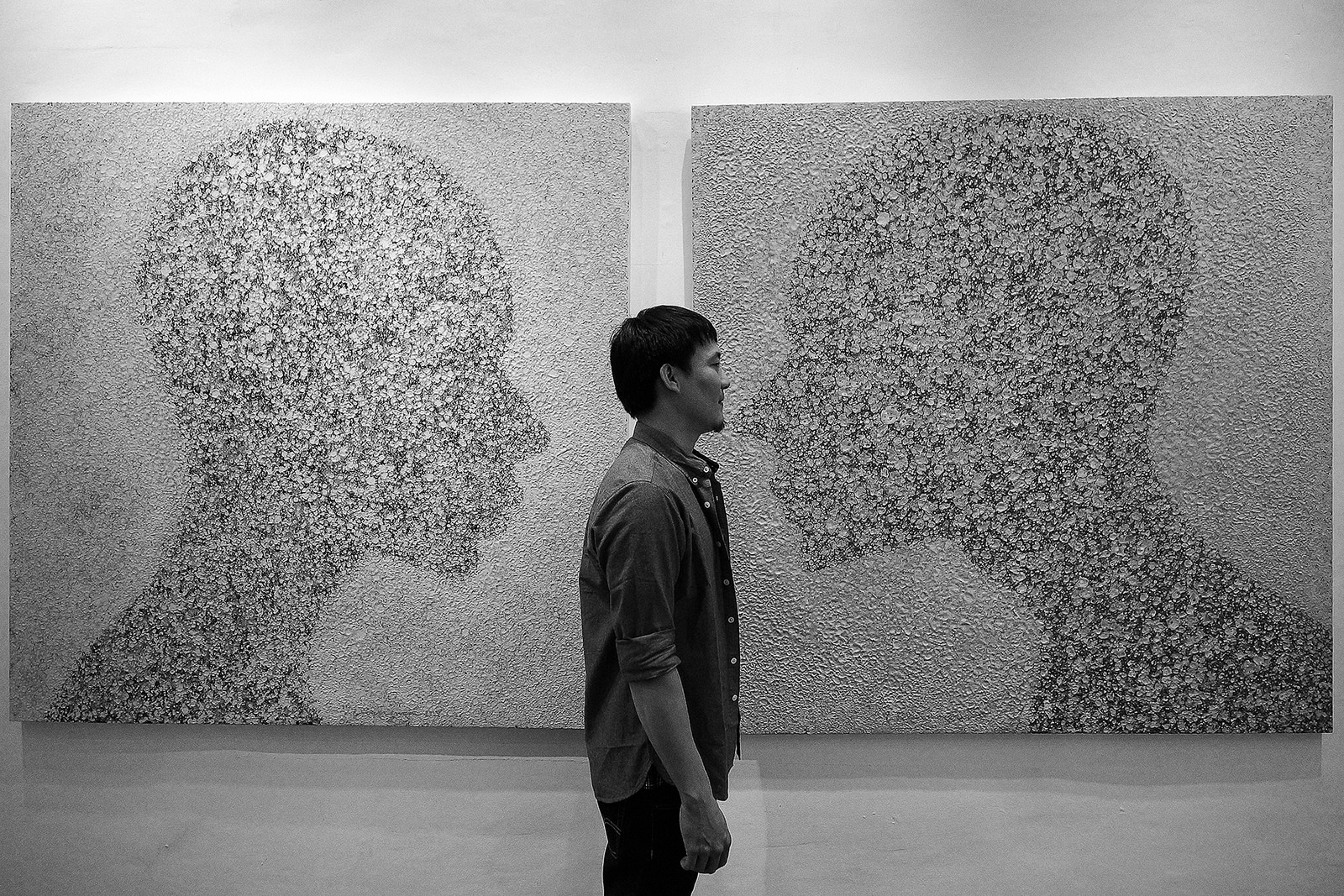 Jonathan Haidt — The Psychology of Self-Righteousness

The surprising science behind morality suggests we have inborn moral receptors, just as we have physical taste buds. 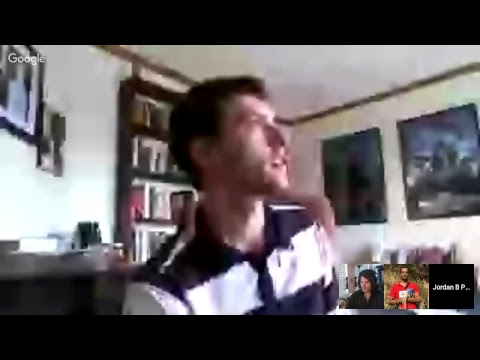 my notes prior to discussion

(My stance has evolved since writing these, but am updating partially for readability.)

You can’t have a morality necessarily based in science because we’re morality is the determining of Ought’s while science is the determination of IS’s, or facts. To get any ought requires placing in an a priori highest value.

is it/should it be biologically determined?

When does morality become ‘objective’? what age? Does it slowly develop?

There can always a better progression. from where you are currently, any system that dissallows growth is ‘bad.’ (well what if you’ve hit perfection?)

If two people desire something and both consent, does that make it moral? … Haidt’s example of incest.

Good and evil. What is evil?

Morality built off of gene spreading, firstly towards your genetic lineage, then self and spouse (being raisers of said lineage), then your shared gene-holders (siblings, family), then community, then society, then world.

The value may change depending upon the threat of potential extinction within one layer that will affect the inner layer.

Admiration of character based upon how successful the imitation of that character would relate to gene spreading into the future. Even if those admirable characters were actually accidents, their consequences teach us what will occur if we did the same.

The evolution, psychologically, of the Christ figure within us. Whatever the ‘most-admirable’ conception we hold to be.

Our conscience is not merely within our own heads but within our spouses and other people we interact with. They have more information on who we are than just ourselves, so they can act as a conscience to gain info from in the same way that our personal conscience does.

Swear words as indicators of the moral tastebuds for the culture:

Sorry for the disjointed notes, was originally for personal use but perhaps there’s something to be gotten from it