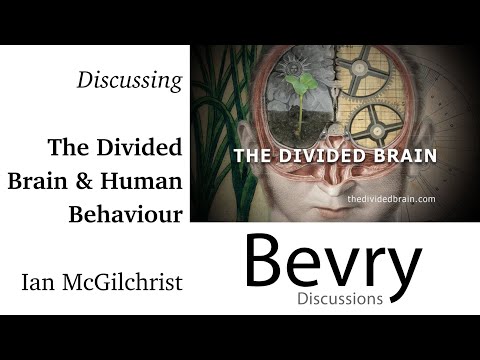 Here are my notes:

(I agree with this in a sense. Any “thing” is made up of many other things that are all moving. Where I disagree is that a “thing” should be thought of as a composite composed of other things) 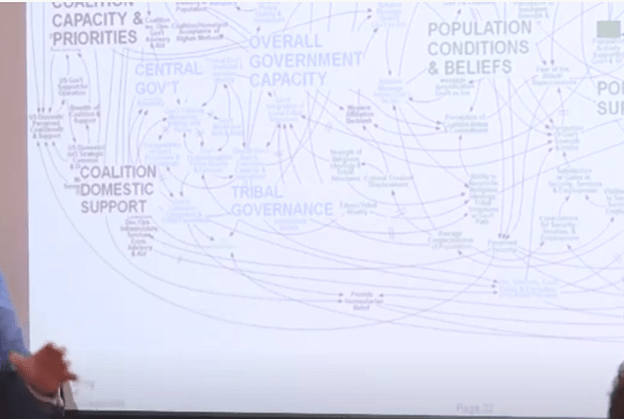 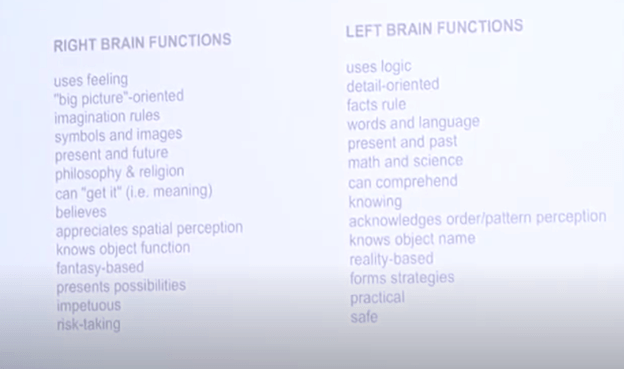 (what this also entails is that there is probably some value in having people see it in different ways so that they notice different things. There’s a big downside to everyone seeing things the same way. Is he just referring to confirmation bias or is there something more profound here) 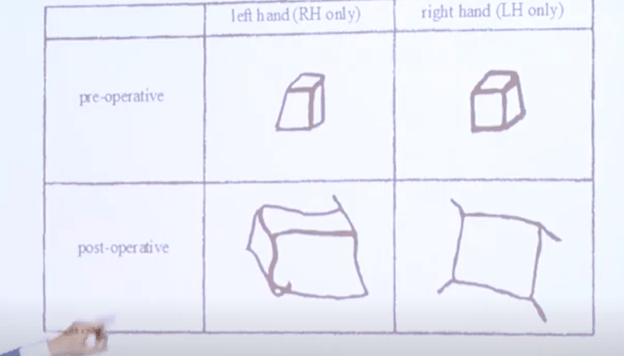 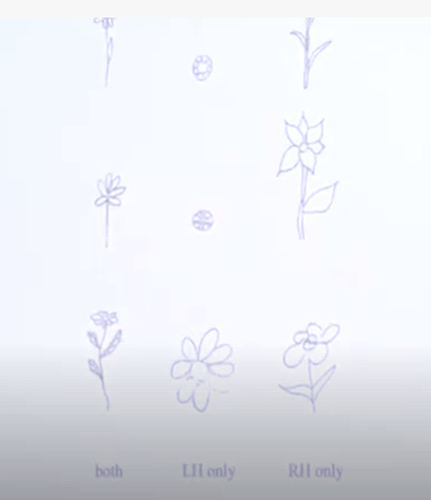