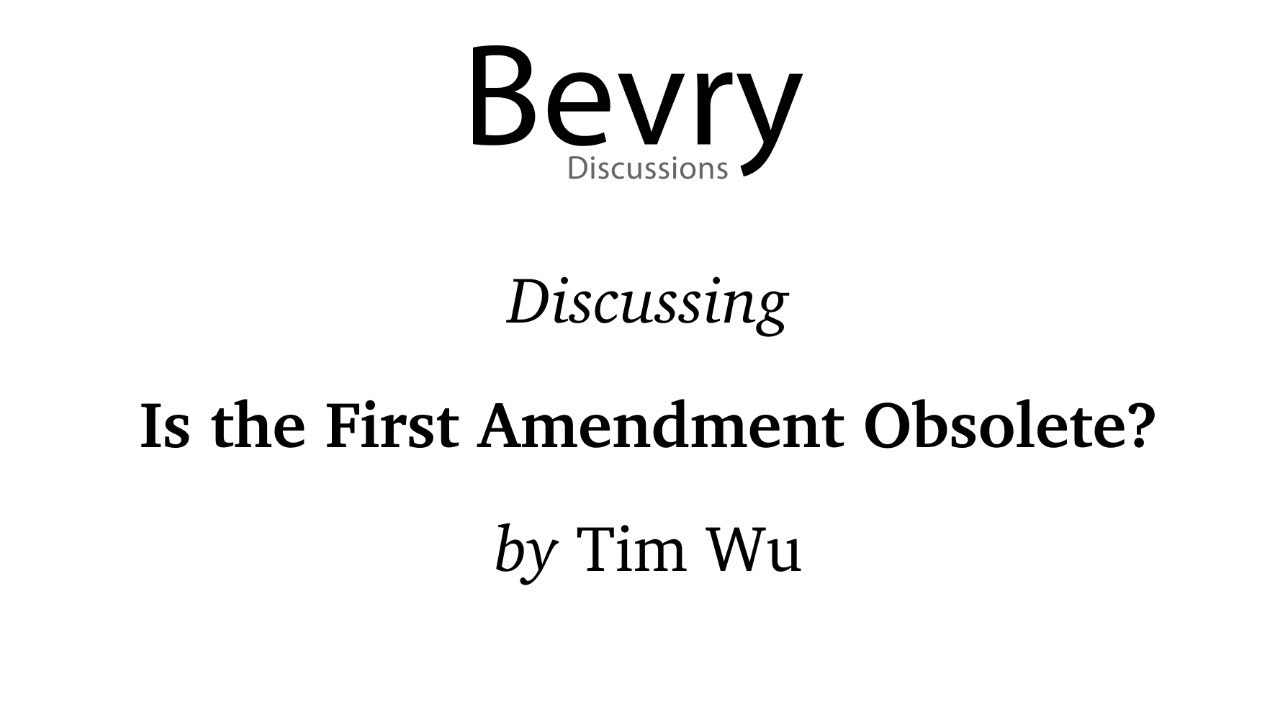 my notes for the meeting

Better Language Models and Their Implications

Today, malicious actors—some of which are political in nature—have already begun to target the shared online commons, using things like “robotic tools, fake accounts and dedicated teams to troll individuals with hateful commentary or smears that make them afraid to speak, or difficult to be heard or believed”. We should consider how research into the generation of synthetic images, videos, audio, and text may further combine to unlock new as-yet-unanticipated capabilities for these actors, and should seek to create better technical and non-technical countermeasures. Furthermore, the underlying technical innovations inherent to these systems are core to fundamental artificial intelligence research, so it is not possible to control research in these domains without slowing down the progress of AI as a whole.

Politicians may want to consider introducing penalties for the misuse of such systems, as some have proposed for deep fakes.

This idea was brilliantly articulated a couple of years ago by Tim Wu, a Columbia law professor, in an essay that asked “Is the First Amendment obsolete?” Wu pointed out that a state — or, indeed, anyone — that seeks to control information no longer needs bureaucrats or policemen: Instead, the opponents of free speech can drown out ideas and language they don’t like by using robotic tools, fake accounts, or teams of real people operating multiple accounts. They can flood the information space with false, distracting or irrelevant information so that people have trouble understanding what is real and what is fake.

How do you stop swarms of trolls — Saudi, Russian, or American alt-right — from swamping accounts and issuing death threats to anyone with whom they disagree? How do you combat the bot-driven disinformation campaigns, operating in multiple languages, that give false prominence to extremists and, for some people, drown out alternatives? How do you ensure that people are not too intimidated to speak or write online?

The most important change in the expressive environment can be boiled down to one idea: it is no longer speech itself that is scarce, but the attention of listeners. Emerging threats to public discourse take advantage of this change.

But today, speakers are more like moths—their supply is apparently endless. The massive decline in barriers to publishing makes information abundant, especially when speakers congregate on brightly lit matters of public controversy. The low costs of speaking have, paradoxically, made it easier to weaponize speech as a tool of speech control. The unfortunate truth is that cheap speech may be used to attack, harass, and silence as much as it is used to illuminate or debate. And the use of speech as a tool to suppress speech is, by its nature, something very challenging for the First Amendment to deal with. In the face of such challenges, First Amendment doctrine seems at best unprepared. It is a body of law that waits for a pamphleteer to be arrested before it will recognize a problem. Even worse, the doctrine may actually block efforts to deal with some of the problems described here.

HAIMKE turns bullet points to a full-fledged text. Try it yourself!

Russian trolls’ chief target was ‘black US voters’ in 2016

A Senate intelligence report says no other group was more targeted in the 2016 election.

Protests after the death of George Floyd have led to a surge in misleading videos and unfounded theories.

How a troll’s mind works

That, in turn, leads the company to provide content that maximizes “engagement,” which is information tailored to the interests of each user. While this sounds relatively innocuous (giving users what they want), it has the secondary effect of exercising strong control over what the listener is exposed to, and blocking content that is unlikely to engage.

Gone are the days when the CBS evening news might reach the nation automatically, or whatever made the front cover of the New York Times was known to all.

Letting an argument die, or changing the subject, usually works much better than picking an argument and getting someone’s back up . . . . [S]ince censorship alone seems to anger people, the [Chinese] program has the additional advantage of enabling the government to actively control opinion without having to censor as much as they might otherwise.

[T]he [Chinese] government fabricates and posts about 448 million social media comments a year. In contrast to prior claims, we show that the Chinese regime’s strategy is to avoid arguing with skeptics of the party and the government, and to not even discuss controversial issues. We show that the goal of this massive secretive operation is instead to distract the public and change the subject, as most of these posts involve cheerleading for China, the revolutionary history of the Communist Party, or other symbols of the regime.

an enormous increase in challenges to their credibility, ranging from reasonable questions to outrageous and clearly false accusations. These took place using the same channels, and even the same methods, that a social movement might have used to challenge false claims by authorities.”77 77. Tufekci, supra note 1, at 246. The goal, she writes, was to create “an ever-bigger glut of mashed-up truth and falsehood to foment confusion and distraction” and “to overwhelm people with so many pieces of bad and disturbing information that they become confused and give up trying to figure out what the truth might be—or even the possibility of finding out what is true.”

It is the right of the viewers and listeners, not the right of the broadcasters, which is paramount. It is the purpose of the First Amendment to preserve an uninhibited marketplace of ideas in which truth will ultimately prevail, rather than to countenance monopolization of that market, whether it be by the Government itself or a private licensee.

the increasing scarcity of human attention, the rise to dominance of a few major platforms, and the pervasive evidence of negative effects on our democratic life.

The unfortunate truth is that cheap speech may be used to attack, harass, and silence as much as it is used to illuminate or debate. And ==the use of speech as a tool to suppress speech is, by its nature, something very challenging for the First Amendment to deal with.==

‘Rippling noise generation’ because the goal is ripple crude ideology that promotes continued reaction, to prevent people thinking about things in a respectful sophisticated way with ever increasing demands from the mob, to drown out the attention of the productive with noisey distractions - the parsitised host (NPC) rippling the noise don’t realise that is the goal - its function is as memetic parasitism for economic warfare.