These are the best fiction I’ve found on the lingering effects of childhood abuse.

The End of April

A girl set to pave her own way moves into a neighbourhood where things start disintegrating around her.

Directed by Kwang-Bok Kim. With Ji-Soo Park, Bit-na Lee, So-yeon Jang, Kyung-Sook Jo. Hyun-jin, moved into a worn-down apartment in a small town, has trouble sleeping at night due to the noise from her next-door neighbor.

A pretty girl struggles with the affection she receives.

Directed by Roman Polanski. With Catherine Deneuve, Ian Hendry, John Fraser, Yvonne Furneaux. A sex-repulsed woman who disapproves of her sister's boyfriend sinks into depression and has horrific visions of rape and violence.

A collection of troubled teenagers each wrestle with their traumatic childhoods in different ways. 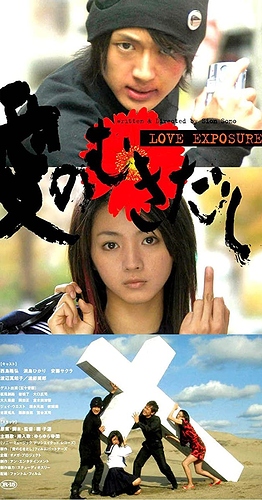