The take over of Raqqa, and the journalists risking their lives to spread the word. 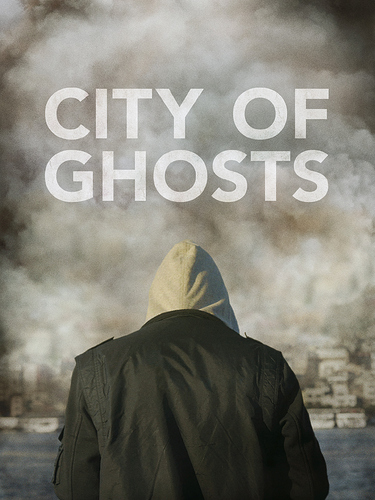 Militants who left ISIS speak out on why they joined, and which beliefs they still hold. Also covers those who help them escape, and the considerations that must be made on whether or not they are actually able to assimilate. 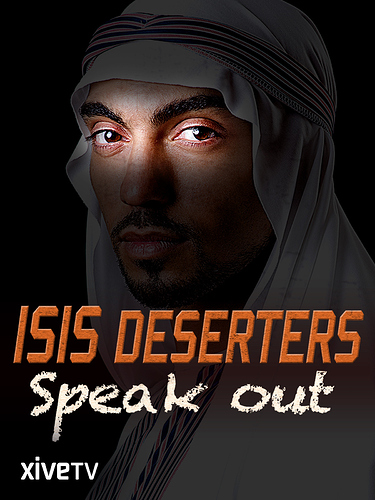 Documentary about an Australian who joined ISIS. 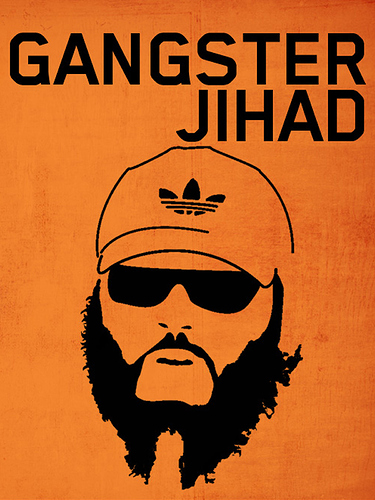 A french journalist flies to the war zone to try and undercover the solution to the issue from his french perspective, from the militants perspective, and from the generals perspectives.