These are the best fiction I’ve found so far on nihilism. 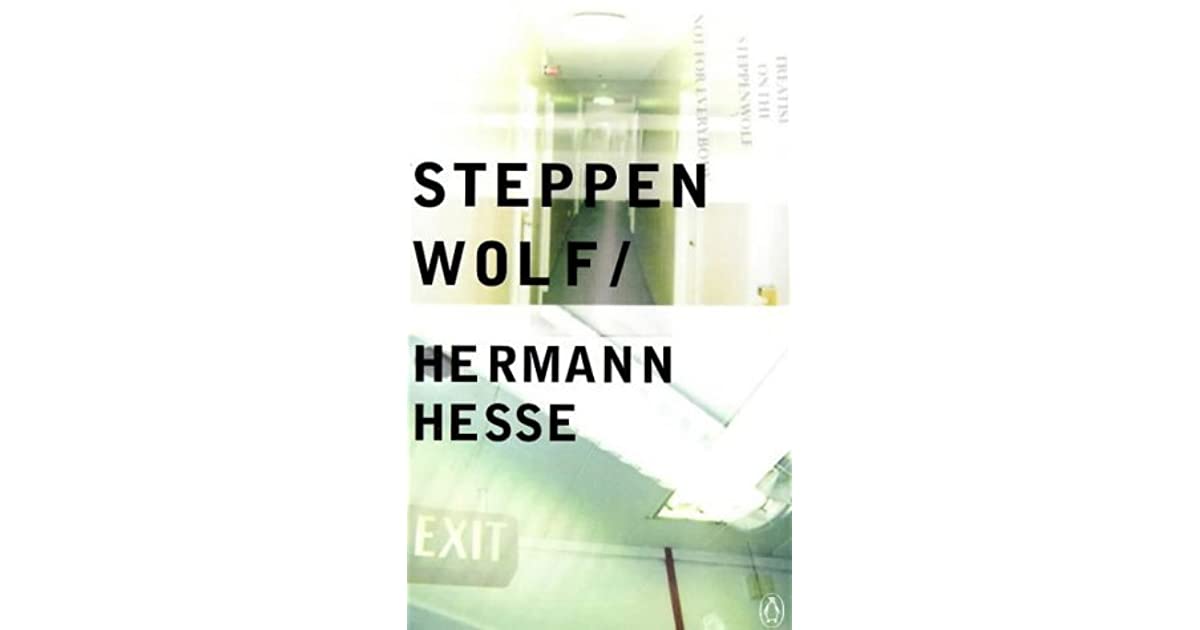 Steppenwolf is a poetical self-portrait of a man who felt himself to be half-human and half-wolf. This Faust-like and magical story is ev... 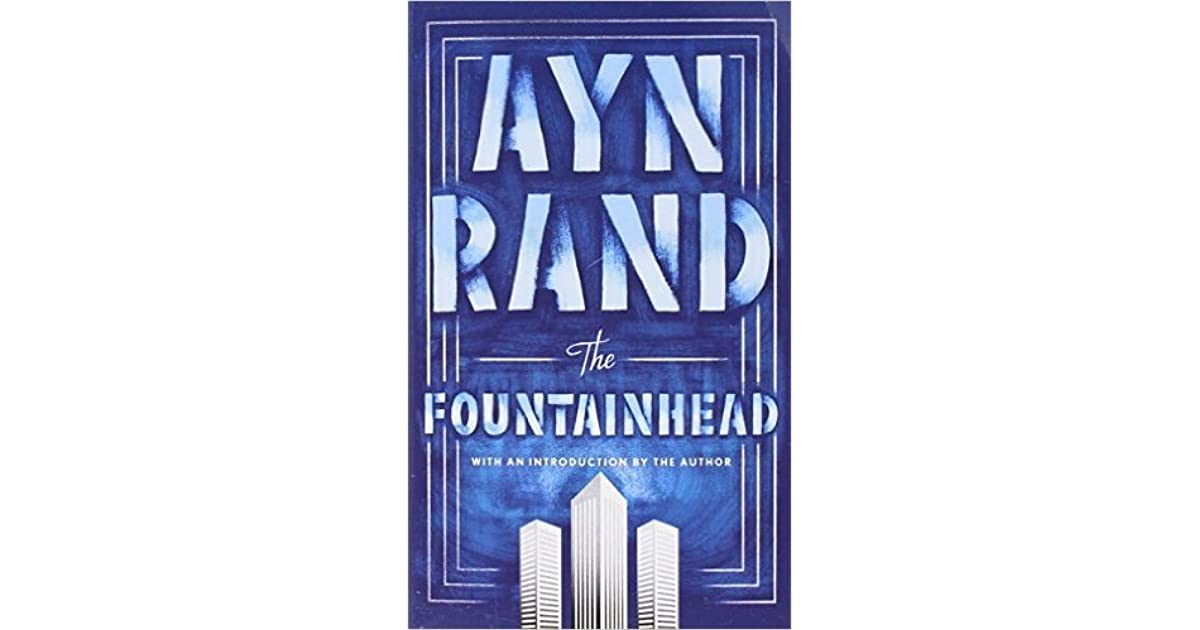 The revolutionary literary vision that sowed the seeds of Objectivism, Ayn Rand's groundbreaking philosophy, and brought her immediate wo...

The grim reaper appears for a knight who feels he hasn’t accomplished anything in his life. He along with others contemplate what to do.

Directed by Ingmar Bergman. With Max von Sydow, Gunnar Björnstrand, Bengt Ekerot, Nils Poppe. A man seeks answers about life, death, and the existence of God as he plays chess against the Grim Reaper during the Black Plague.

Crime and Punishment turned into a movie on the backdrop of the economic and social impoverishment of the tsunami that affected Japan. 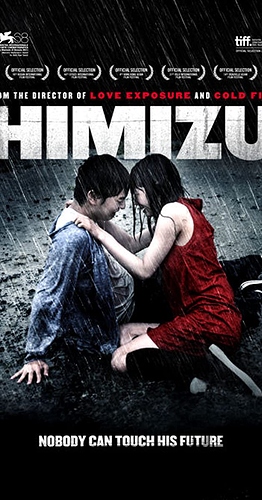 You Were Never Really Here

A retired special forces operative struggles with the meaning of his life under challenging circumstances.

Directed by Lynne Ramsay. With Joaquin Phoenix, Judith Roberts, Ekaterina Samsonov, John Doman. A traumatized veteran, unafraid of violence, tracks down missing girls for a living. When a job spins out of control, Joe's nightmares overtake him as a...

The Call of the Wild

A man with nothing left to live for considers living again. 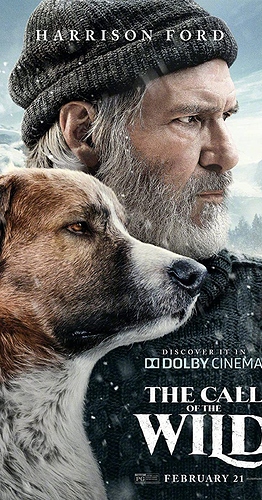 Directed by Chris Sanders. With Harrison Ford, Omar Sy, Cara Gee, Dan Stevens. A sled dog struggles for survival in the wilds of the Yukon.

A teenager’s psyche is ripped apart gradually making him question everything. 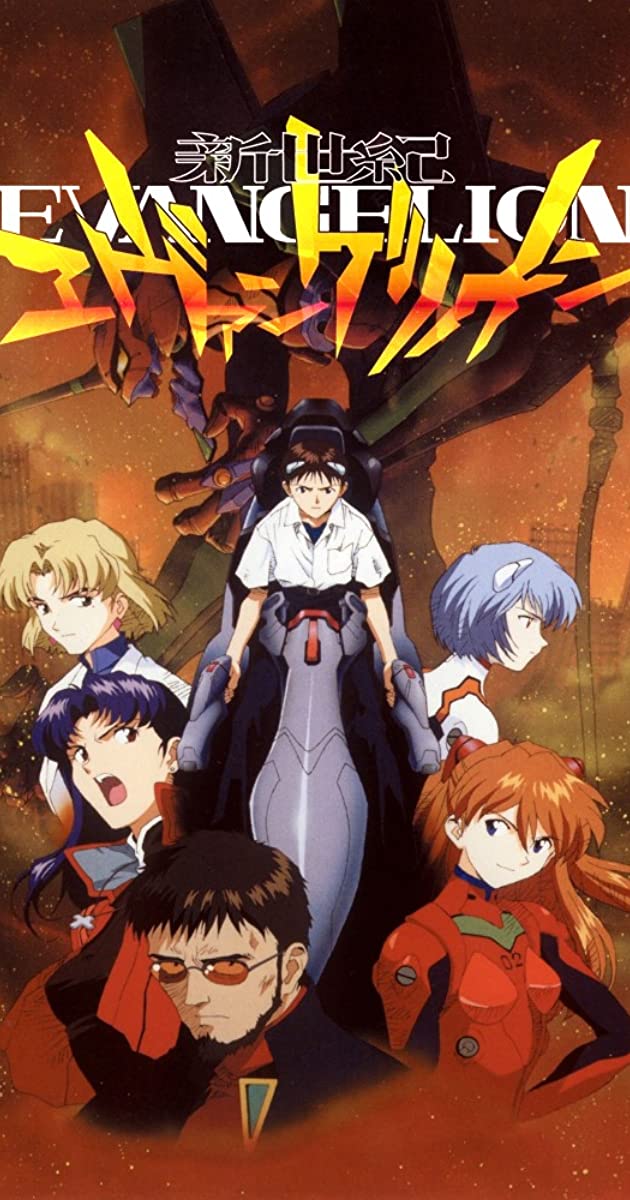 Created by Hideaki Anno. With Megumi Ogata, Megumi Hayashibara, Kotono Mitsuishi, Spike Spencer. A teenage boy finds himself recruited as a member of an elite team of pilots by his father. 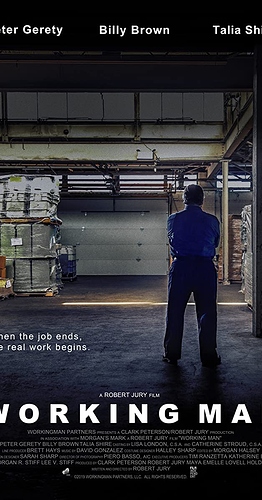 Directed by Robert Jury. With Peter Gerety, Billy Brown, Talia Shire, Michael Brunlieb. When a factory closure threatens a small Rust Belt town, one older factory worker continues going to his former job every day, despite the shutdown. His peculiar...

The stories of truck drivers across the world and the economic and social realities, showcasing the importance of gradual generational improvements in trade. 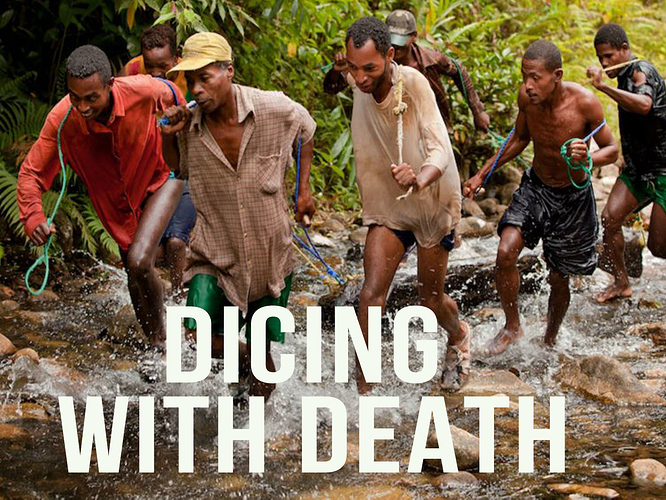 Is our neglecting of the individual for societal altruism serving us optimally?

Can love solve a problem in our conformist society? 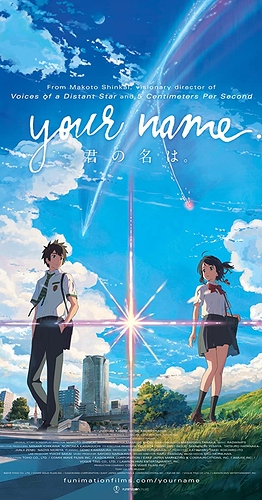 Directed by Makoto Shinkai. With Ryûnosuke Kamiki, Mone Kamishiraishi, Ryô Narita, Aoi Yûki. Two strangers find themselves linked in a bizarre way. When a connection forms, will distance be the only thing to keep them apart?

What is the optimal balance of individualism and love and altruism? 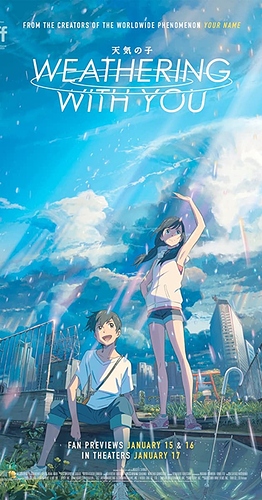 Directed by Makoto Shinkai. With Kotaro Daigo, Nana Mori, Shun Oguri, Sei Hiraizumi. A high-school boy who has run away to Tokyo befriends a girl who appears to be able to manipulate the weather. 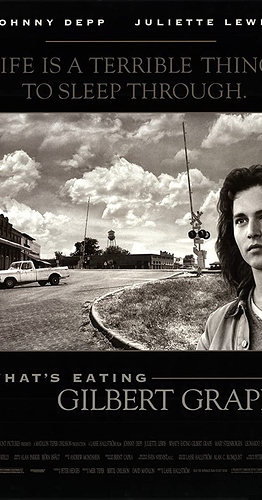 Directed by Lasse Hallström. With Johnny Depp, Leonardo DiCaprio, Juliette Lewis, Mary Steenburgen. A young man in a small Midwestern town struggles to care for his mentally-disabled younger brother and morbidly obese mother while attempting to...