Discussion as part of our Study Group.

topic podcast What were your biggest takeaways from this week? How to make this world a better place when you are not sure about whether you have the right worldview or not ? Consciousness mind vs unconsciousness When we encounter darkness rather than face it and admit your own potential for evil. Don’t address the darkness inside you and when you do see others do it - you disassociate yourself from them. Turning people into something that we don’t understand. If you were i… 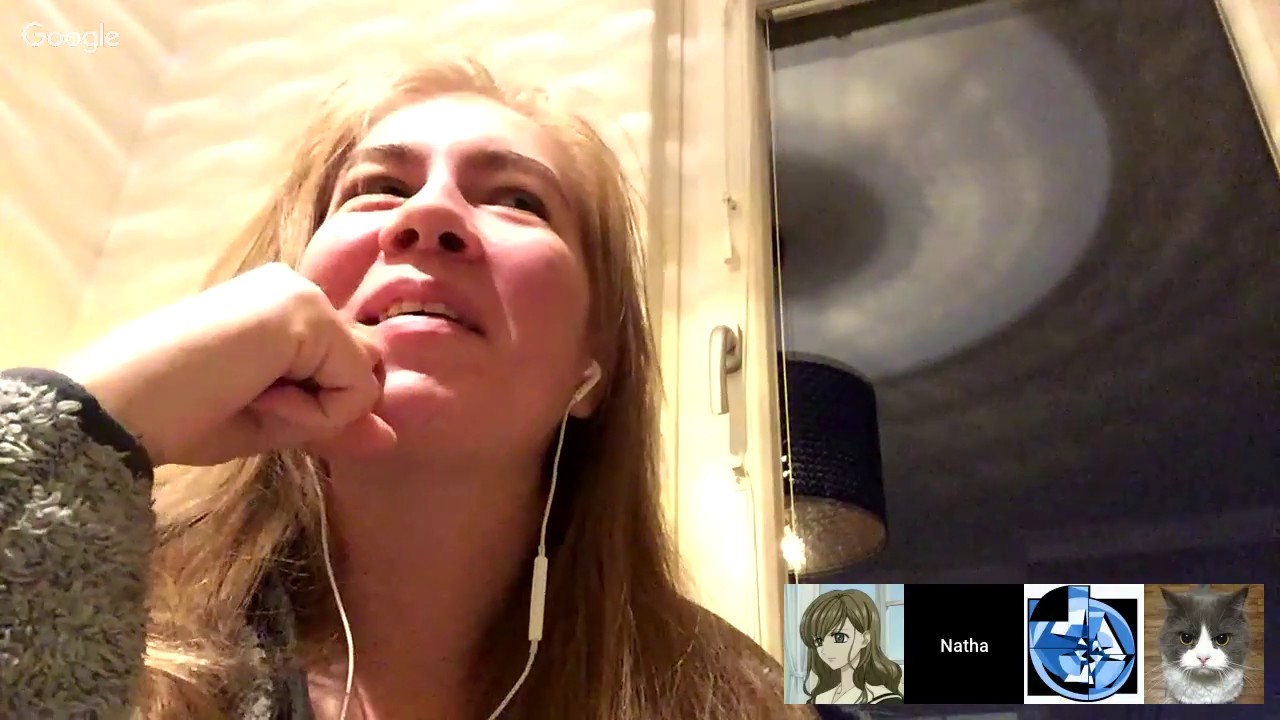 The idea that eating the fruit gave Adam and Eve self consciousness makes sense to me, but something that doesn’t quite sit right in my head is the notion that God commanded them not to eat it. It seems like it’s a good thing. Maybe being self conscious in the moment is unpleasant, but it does a lot of good for us and seems overall worthwhile. Why would God, the personification of our own ideal, want us to remain unconscious indefinitely?

When I read the Bible, I could bear until the pillar of salt story, at which point I decided the God of the old testament has the consciousness of a child.

The architect scene of the Matrix captures this predicament quite well. There had been dozens if not thousands of Neos beforehand. To some extent, The Matrix is a garden of eden, that serves as test, for when humans will claim their humanity and escape it.

Why then should they be punished? Perhaps because it threatens God. A good parent however would be happy when as their child grows, and stumbles at time, because eventually there will be a successor. However, perhaps there should never be a successor to the almighty God, and that is why it pisses him off a bit, as he feels humans screw things up time and time again when they try and play god - in which case his wrath, or the negligence of humans, reminds humans that they shouldn’t play god.

But then, should we work to become ubermen? To become our own gods? I think so. As it is also the only way to understand God further.