( Yes, I think that’s right. We can get an approximation, a filtered interpretation. Still pretty good).

( Wait: the information still comes in from outside the mind. The mind is in contact with that information.)

( this seems to mix it up a bit. The fact that we don’t have unfiltered access to the world doesn’t mean that it’s blank. We just can’t experience it as it is. We have to pass through our filter).

(boy does he hate Romanticism!)

Response to failure of Romanticism 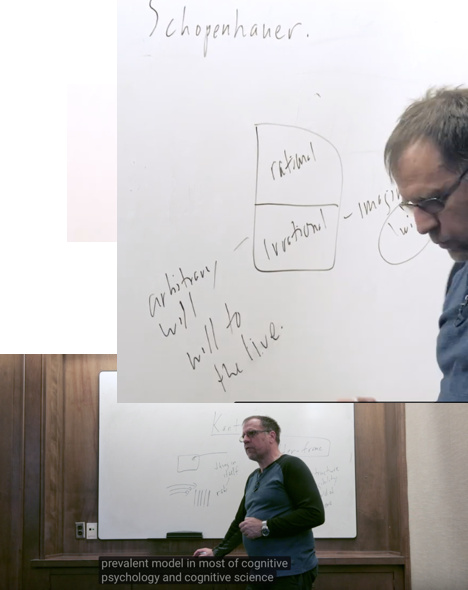 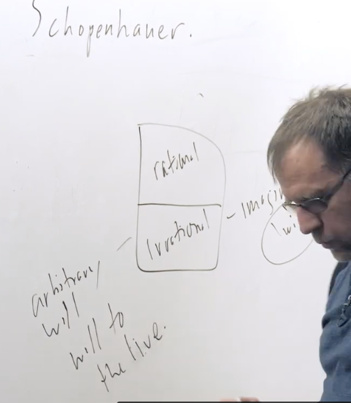