(this is part of the problem I have with taking the religious texts as history, or believing in God. There is some elegance there - which theists bring up all the time - it seems to “explain” things, but I don’t consider the evidence reliable - or trustworthy - enough to reach a confident conclusion on it. The psycho-technology aspect of religion provides a more plausible reason for its longevity)

The Science of Cognition: Intelligence 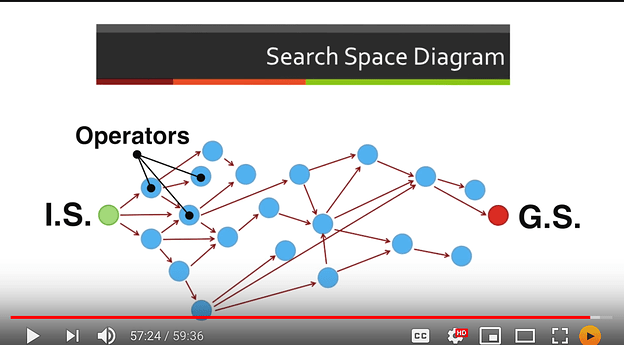