Ep. 32 - Awakening from the Meaning Crisis - RR in the Brain, Insight, and 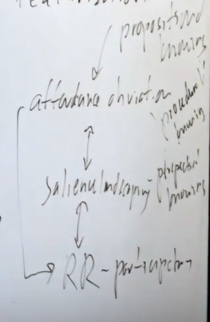 (all seems consistent with IIT)