Ep. 35 - Awakening from the Meaning Crisis - The Symbol, Sacredness, and the Sacred 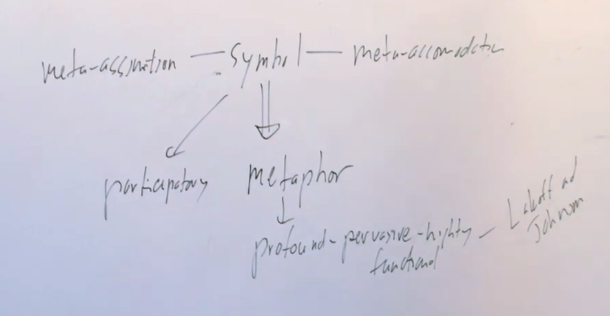 (I put the star one as booba - but mostly because I heard it the first time as “boomba” which reminded me of an explosion, and it looks more like an explosion)

(this can’t be true. RR is intelligence, what is relev

ant to us depends on intelligence)

(This clicks with me to some extent. I’ve always been more interested in method than what we finally land on for our beliefs. It’s about the journey not the destination. )

(this is similar to how I don’t mind retreading old ground in discussions. I think, so long as we are open, that we continue to see new things when we engage in these discussions (though can’t just be spouting talking points - have to be really engaging with the other side)

(Isn’t this a way that theists and nontheists can come together to read these holy books?) 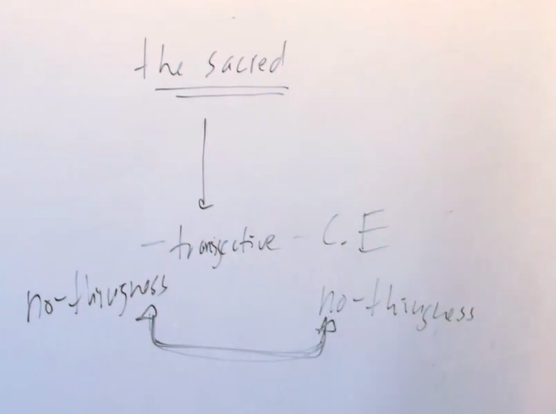