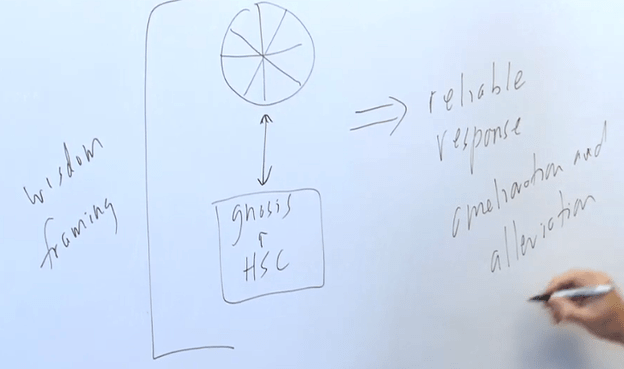 Do we need things to be objectively valuable?

(Hmmm, I’m not sure if I’m convinced here. Has he made the case that this should be seen as Agape?)

(Is he just secularizing the Christian notion of God is love?)

(this just seems like a strange definition for Agape. Why redefine it this way? Why link RR to it? RR seems independent of Agape. Is it just saying we should love RR?)

(it’s like he’s saying we should care about having the ability to care. We should love the ability to have things be salient to us. I get it, we should, but it seems strange to associate it with agape. Is this a stretch? Trying to hard to fit it into a system Christians will recognize? Can you really “agape” a process?)