Ep. 39 - Awakening from the Meaning Crisis - The Religion of No Religion

Religion That’s Not a Religion

(Ok: so we were worried he’s getting rid of narrative. Doesn’t seem so) 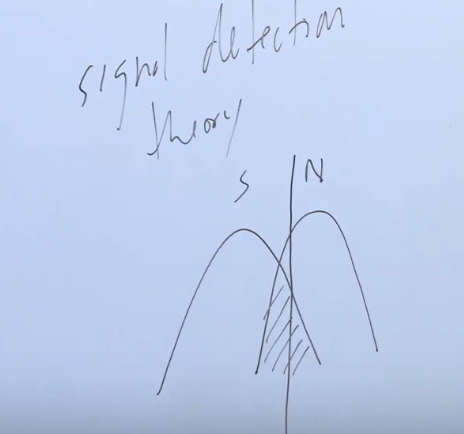