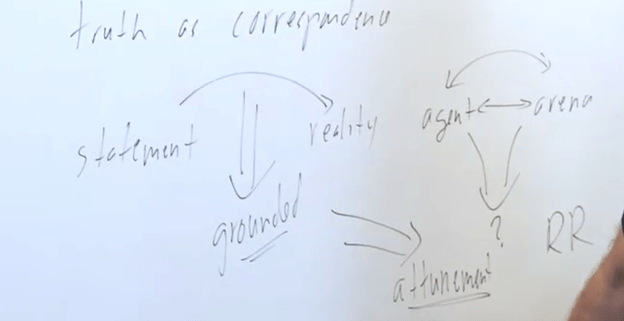 (I think this is what my project is geared at as well.)

(but this withdrawing isn’t literal right? The thing is not literally withdrawing, it’s just that we are limited in what information we can process and therefore experience. Also, distinction between “what is real” and “what is real to me”. Not necessarily the same thing. Something can be real and yet not real to me.)

(but what does this really entail? How do we identify it? What is “knowing the depths of my being”? ) 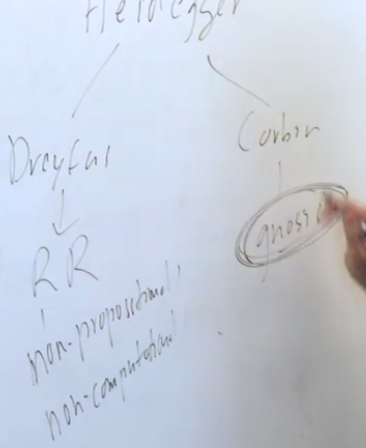 (Ooof! Is he putting the concept of God at the heart of the meaning crisis here? Wow. Not sure if this is V’s view.)