Ep. 48 Awakening from the Meaning Crisis

Episode 48 - Corbin and the Divine Double 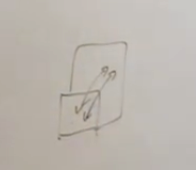 (Argh! Does this mean something? This seems like something that can only be grasped through a psycho-technology exercise. I don’t know what it means. Can’t grock it)

(But before RR = intelligence, how can it also equal this “shinning” - I’m not sure I’ve grasped the metaphor for shining.)

(is inexhaustible a feature of reality or our relationship to reality?) 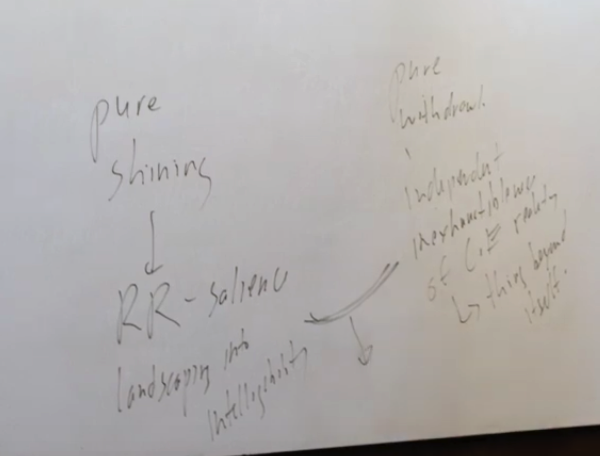 Corbin, Gnosis and the Imaginal 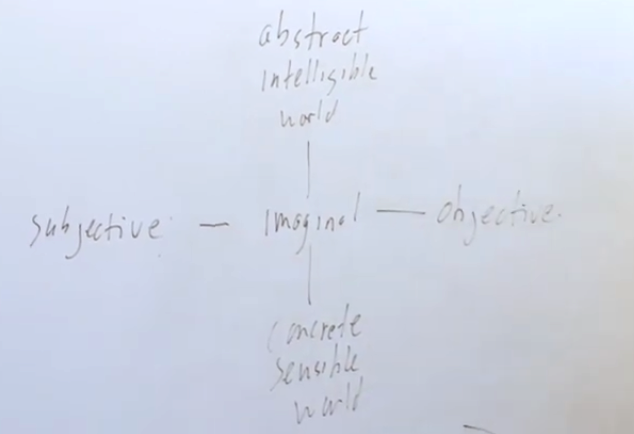 (this is the sense I get from a lot of V’s stuff in these lectures. There’s stuff I don’t quite get but I suspect there is something there that will help me break free from my own self-imposed chains. But I haven’t quite grasped it yet.)

The Symbol of the Angel and the Divine Double