Ep. 49 - Awakening from the Meaning Crisis - Corbin and Jung

The Problem of Non-Logical Identity

(why shouldn’t this apply to improving existing skills?)

(really? The journey doesn’t make sense unless you get to the end? S1 is looking ahead, that’s why they are doing this. It’s not reverse causation)

(this doesn’t make sense. If S1 can’t predict that they will become S2 through this process, why do it? What turns on this?)

The mythos of the divine double 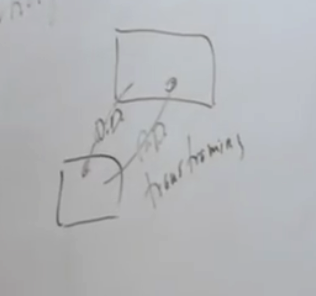 The Sacred Second Self