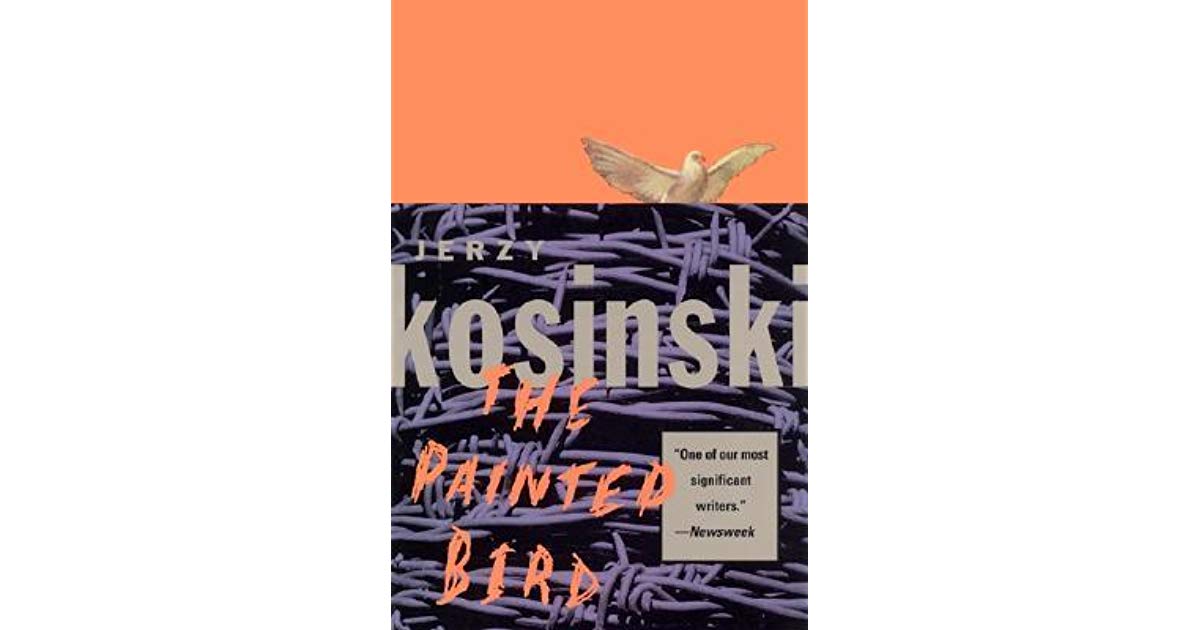 A harrowing story that follows the wanderings of a boy abandoned by his parents during World War II, The Painted Bird is a dark novel tha...

Seems there is a lot of controversy over this book, as to wether it is autobiographical or fictional. Apparently it was first marketed for 20 years as autobiographical, before evidence came out that it is fictional. All the information of this controversy seems “he said she said” so I’m not sure what the real story is, as to wether it was ever marked as historical, or wether people just confused it as such.

Anyone know Peterson’s stance on the controversy? As perhaps Peterson read it as historical, rather than fictional? Anyone know?

It can be both historical AND fictional without bother to Peterson at all as long as it leads him closer to a Truth. I am of the impression he thinks of fictional works as less biased and a good tool for engaging a larger audience. That being said I haven’t heard of the book. A brief glimpse of the contents suggests another trip down an ethical rabbit hole. Whats the utility of deciding on its ability to be provocative? Is it a good read toward something that will leave us understanding more could be more central to the point. I welcome controversy. Seems to be the place where most the learning is.

Well, considering the content of this book, it seems that for 20 years people were drawing false conclusions from the book as they believed it was historical rather than fictional.

I see that this is no longer the next read on the Goodreads list. Because of the controversy?

Goodreads requires manual shelve updates, rather than just doing them automatically based on the dates.

Regardless of the controversy, the book will remain, as it remains on his recommended list.

Can’t find this book on JBP advised books list on his website. Is this the book he mentioned somewhere? Just curious to listen what he says about it to better understand the context.

Peterson has several lists he maintains.

I’ll revise the JordanBPeterson.community website later to show such a combined list, with their study group dates attached, and their recommended translations.

This is a reminder that today and tomorrow we will be discussing The Painted Bird.

You can get the join links and watch links at https://bevry.me/projects/jbp-community

Hope to see you there @Penelope and @Alex