This book is for those that enjoy reading about a dystopian society, such as 1984 or Brave New World. Kallocain was written by one of the most famous poets of Sweden. To understand the book it’s good to know some about the author first.

Kallocain was released in 1940 that is 8 years before Orwells 1984 that also shares some of the theme in Kallocain.

A small backstory on this lady, she is one of the greatest poets of Sweden. But unfortunately she lived in a tragic time. She was homosexual and was afraid to be who she was and live free. She was battling how she could be true to herself in a time when homosexuality was considered a crime in Sweden.

She made a trip to Berlin in early 1930s in hope that she could find a haven and live free and be who she is and be comfortable in her own skin. A year later she decides to move back as Berlin wasn’t really what she had hoped to be. It made her depressed and changed her. She got a firsthand glance of the rise of the Nazis there. The freedom that she had heard of and had imagined wasn’t really freedom but more like imprisonment, always in fear of getting taken away and instead of having actual thoughts.

Her most famous and unfortunately last work came to be Kallocain, inspired by Germany and the Soviet Era just before the second world war. A totalitarian society where the individual is under scrutinizing control of its government all the time. But it has also aspects of love and fight for freedom in it too.

In it we get to follow the chemist Leo Kall who has developed a truth serum he calls Kallocain, with an injection of it the state will find out the most underlying and suppressed ideas, thoughts and feelings of people.

But as we progress we follow Leo Kall realizing the shortcomings of this state that he once loved and believed in so much, he starts to see the cracks and the ugliness of it and looses his trust on the drug he invented and the thought that it could help build a better society. 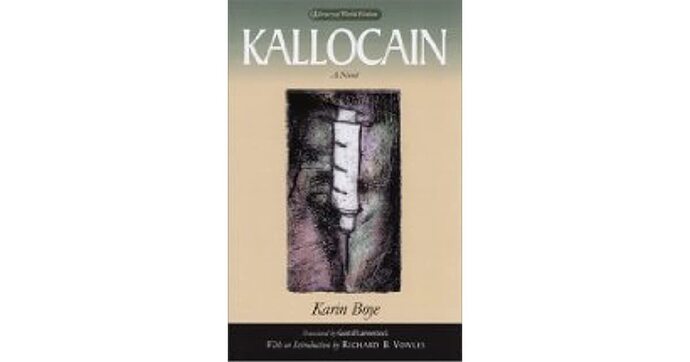 This is a novel of the future, profoundly sinister in its vision of a drab terror. Ironic and detached, the author shows us the totalitar...

Wow, sounds great, especially the implications behind a truth serum in a society. Adding it to my reading list. 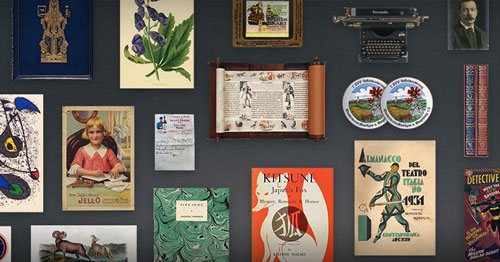 Shop a vast selection of books, art and collectibles from independent sellers around the world.