Some recognitions in discussion with @ArjunR

When one does not direct agency to tending the wells of water underground:

The world is levitated in the water of the aethers, which penetrates bodies in a process we call inspirit giving them life; discovery of duality between real and subjective world births agency, consciousness, imitation of creator god and its aspects (creation, preservation, destruction): 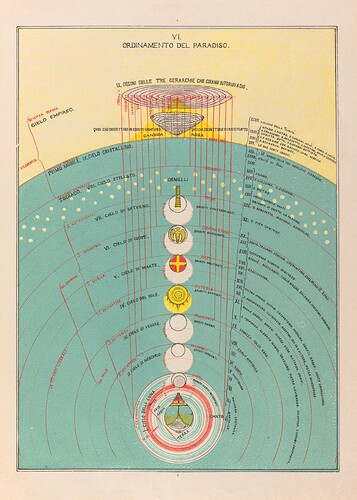 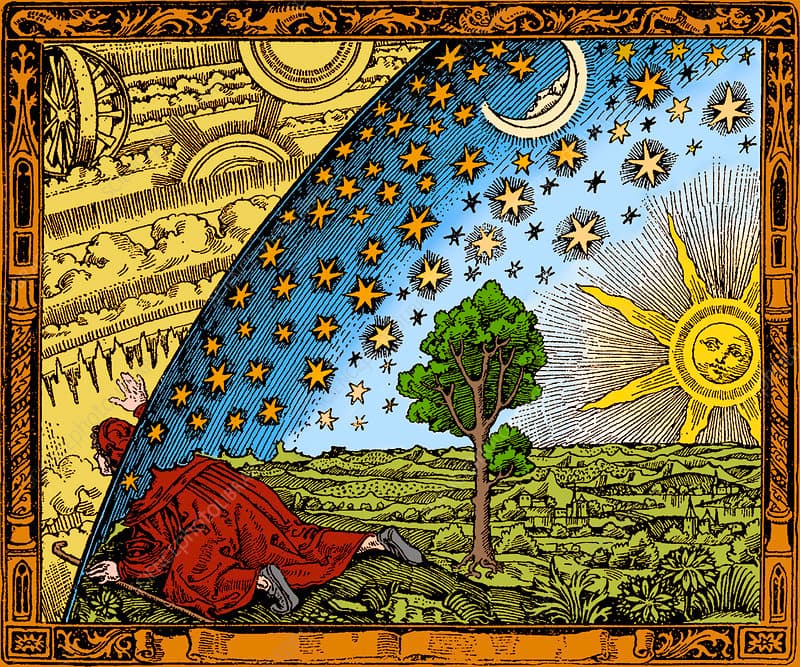 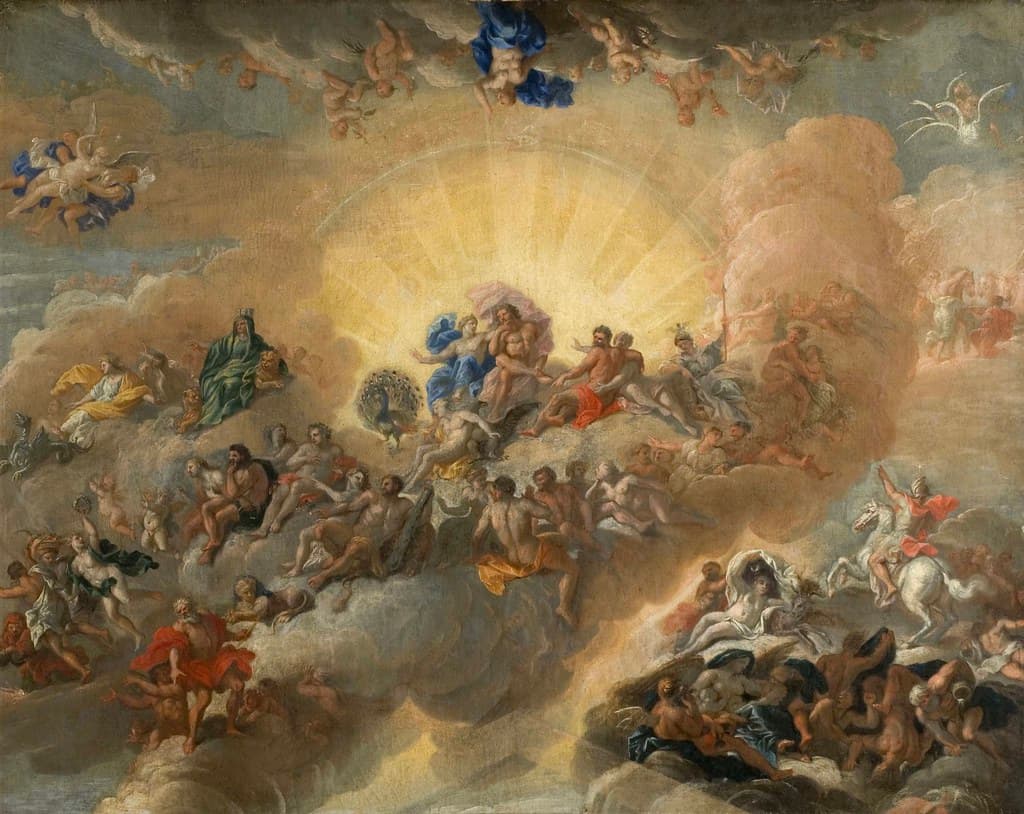 And the usage of fountains and springs in art; assailing us, helping us, etc 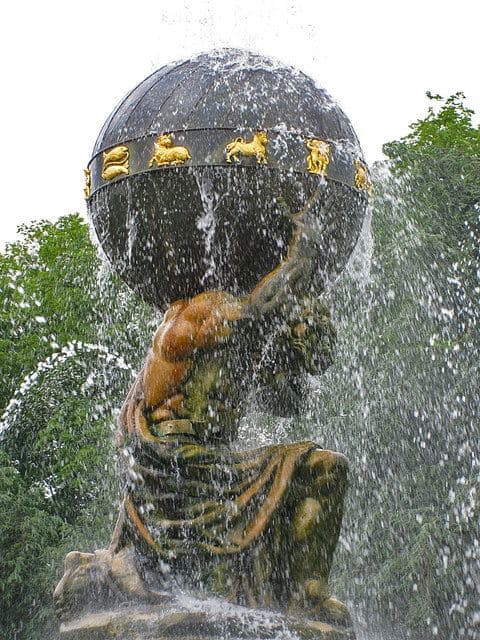 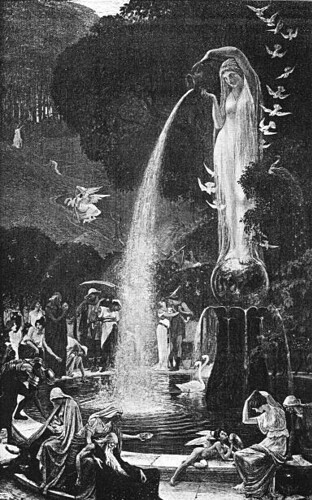 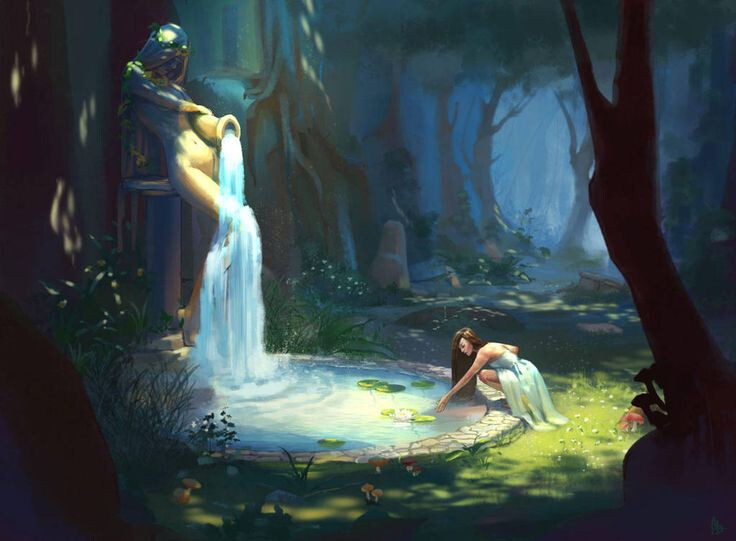 Or even the duality between the flood in The First King causing Romulus and Remus to commence their journey that evolved the dynamic from tyranny to representation, to the founding of Rome next to water. Of which fire also played a major character, symbolising the flame of the spirit, which if denied, represents tyranny, and respect, represents humanity. 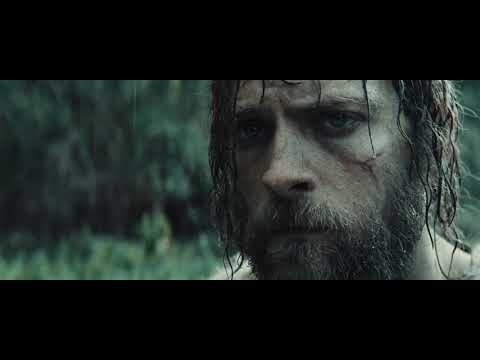