Discussion as part of our Study Group.

topic podcast What were your biggest takeaways from this week? @ExplorerSumit’s Maps of Meaning #1 Peterson has taken a huge burden, and fortunately come out to the other side with rewards The hero’s journey Picking the biggest and most important load you can Silent leaders Shapiro may be the spokesperson but the audience are those in the frontlines Gladiators Gravestone to Milestone A small group of thoughtful citizens can change the world, indeed it is the … 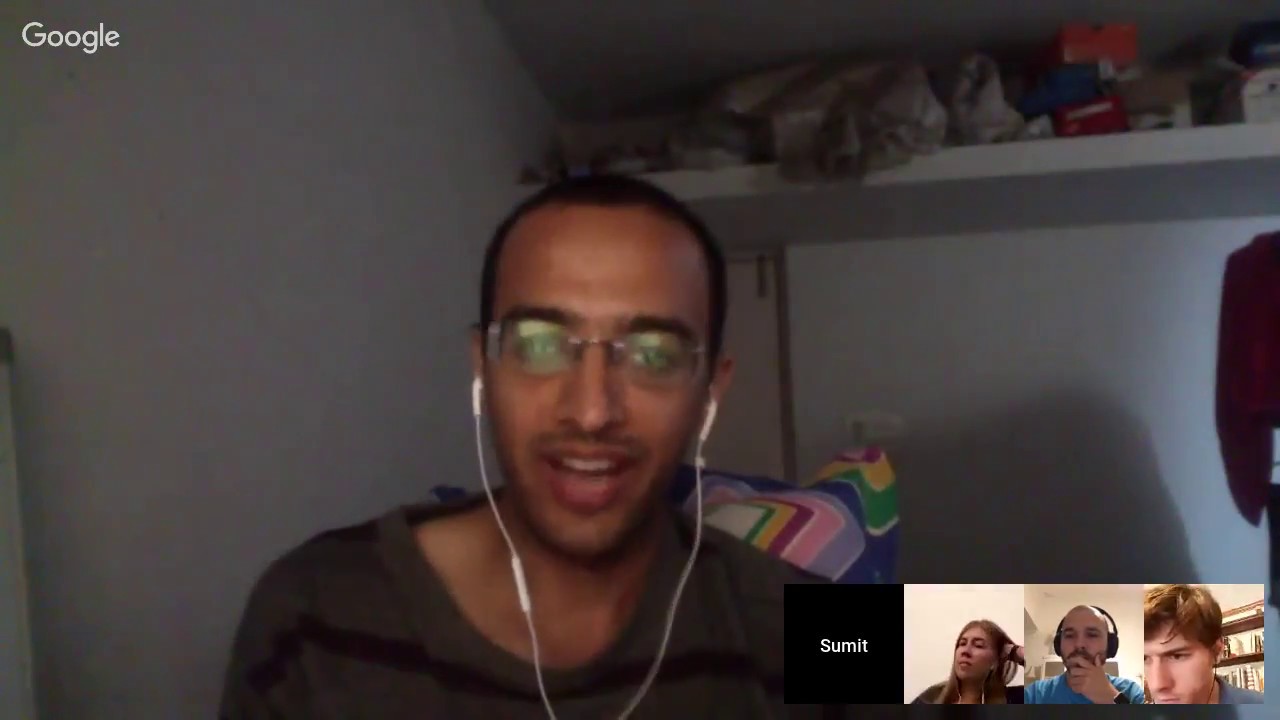 Note to the reader: English is not my mother tongue so please don’t expect same level of sophisticated language as folks from the west. I try to improve and will continue to do so, in the meantime just try to grasp what you can please.